Rochas began as a French fashion house founded by Marcel Rochas in 1925. From 1925 until 1953, when the haute couture division closed its doors, Marcel Rochas dressed women in forward-thinking fashions that also celebrated traditional feminine silhouettes. Anticipating the needs of modern women in the early-to-mid 20th century, Rochas was the first to design 2/3-length coats and skirts with pockets. He also created the "mermaid" dress, which continues to inspire women's dress designs today.

The Rochas fragrance and cosmetics division was an enormous success, and Marcel Rochas closed the haute couture division in 1953, before passing away in 1955. With fragrances now the main focus, Rochas' young wife Helene, who was just 30 years old at the time of his death, took the helm and turned the house of Rochas into a multi-million-dollar company before selling it in 1971. 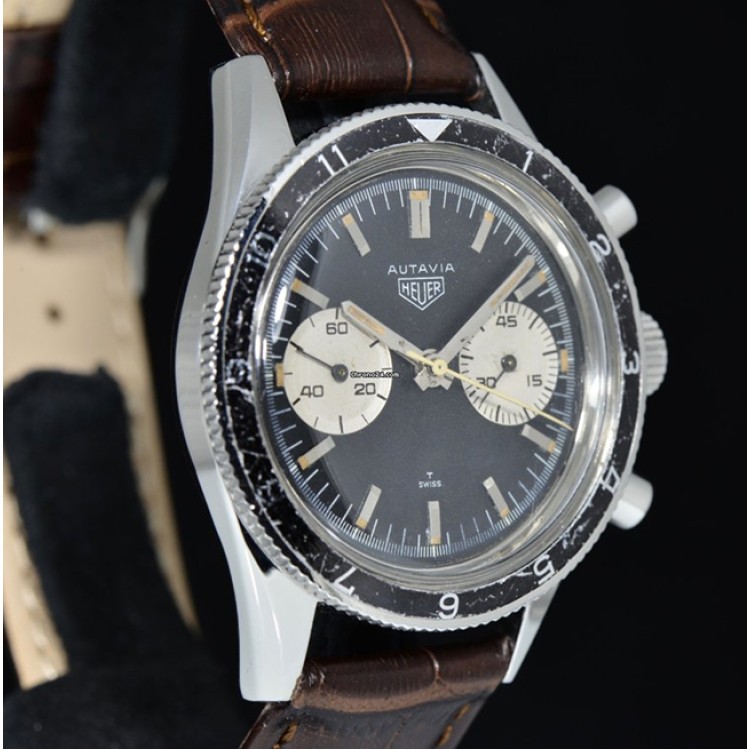 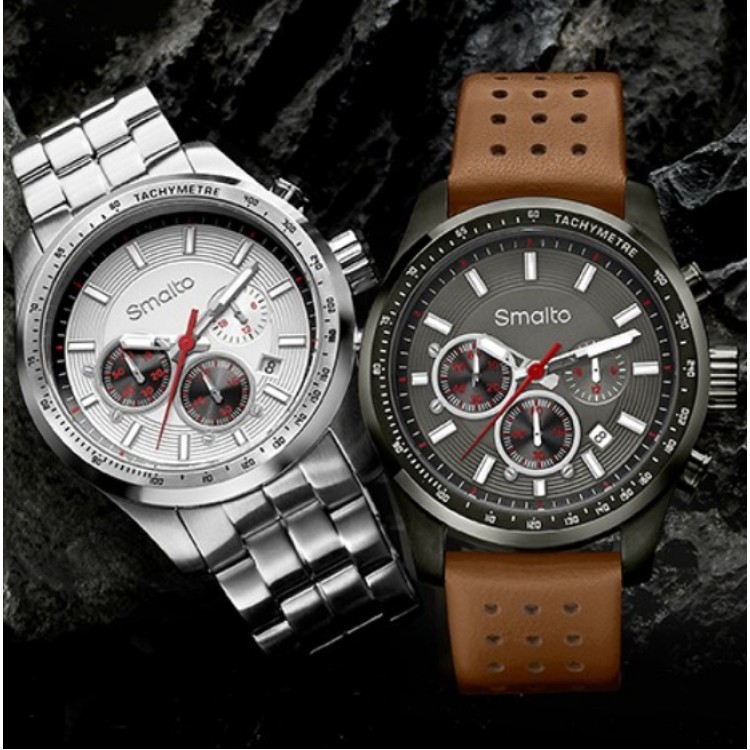 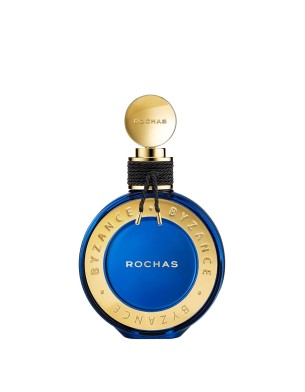 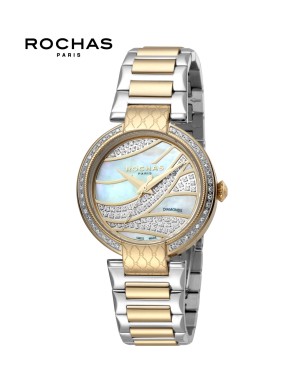 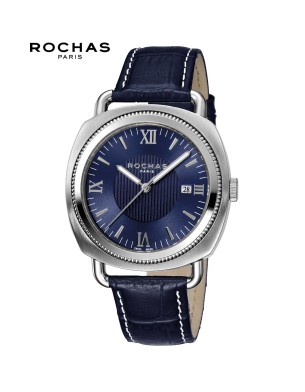 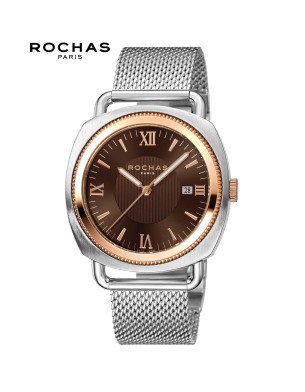 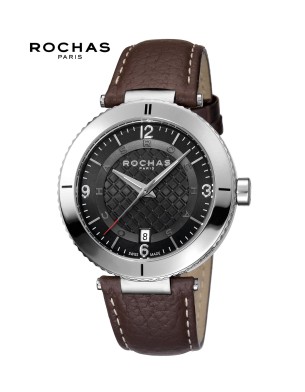 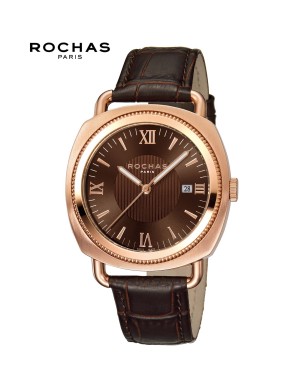 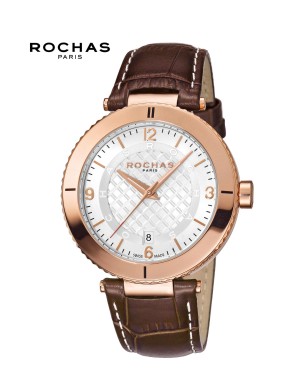 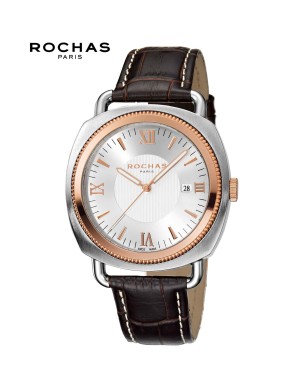 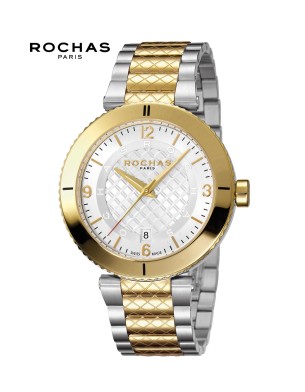 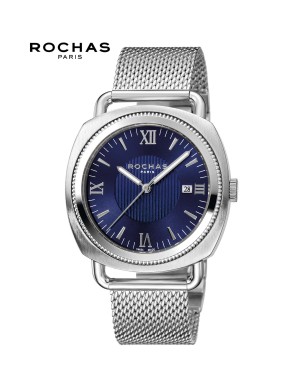 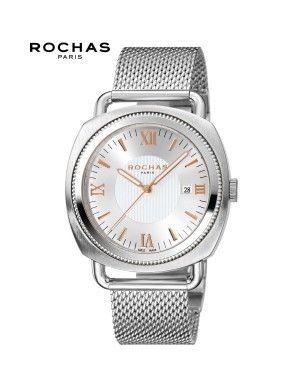 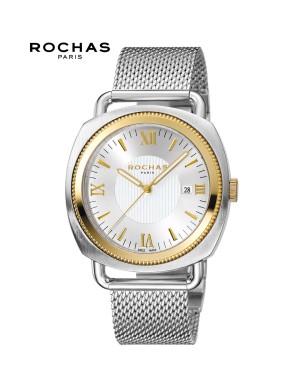 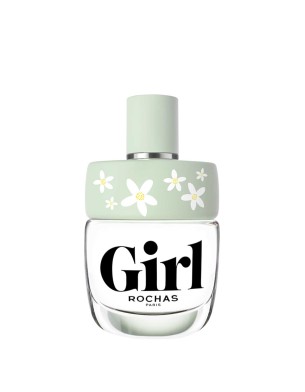 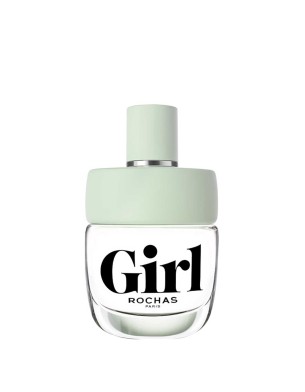 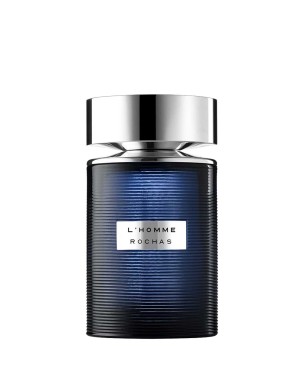