Established in 1952 by Hubert de Givenchy, the brand is celebrating more than 60 years of chic and impertinent creations.

In 1953 Givenchy’s encounter with Audrey Hepburn linked the brand to American and cinema. He designed her film costumes and shaped her style. She was his muse, his ideal woman, and became a timeless icon. In 1957, Givenchy launched L’Interdit, a fragrance created for Hepburn. This marked the birth of the Parfums Givenchy company. Further great fragrances were then launched, followed in 1989 by Cosmetics, with Makeup and Skincare.

Since 2005, Riccardo Tisci, Givenchy couture Creative Director, has perpetuated his legacy while instilling a touch of modernity through his own unique style.

Complementing every personality, Parfums Givenchy are timeless classic that underline each wearer’s own style. Each creation offers a distinctive olfactory signature that ensures its wearer is never forgotten. 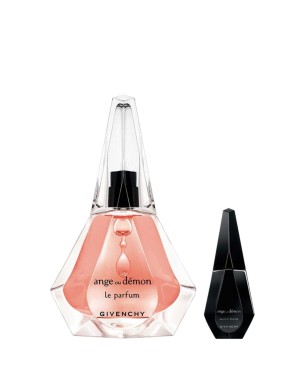 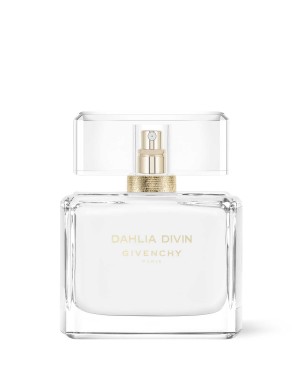 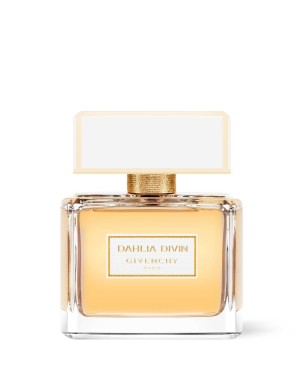 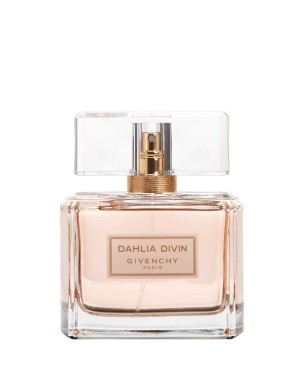 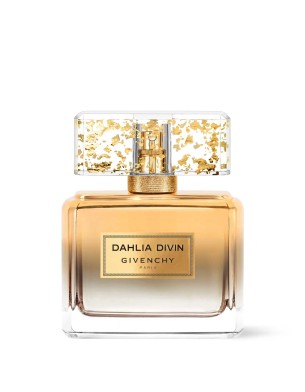 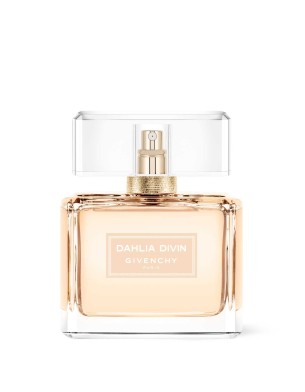 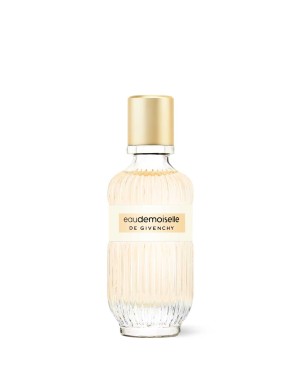 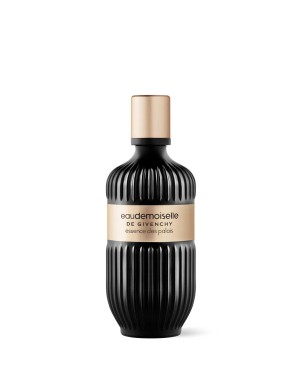 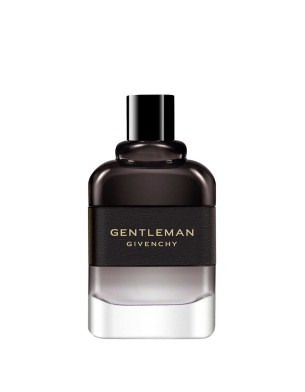 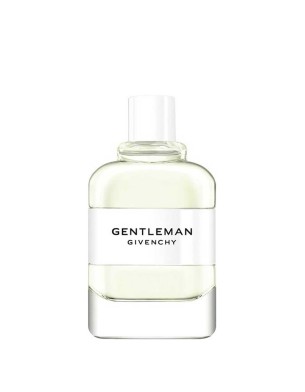 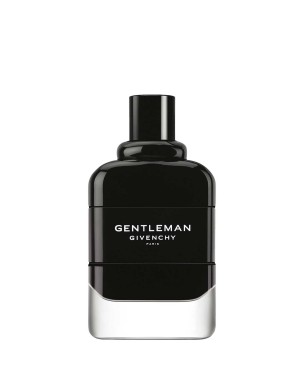 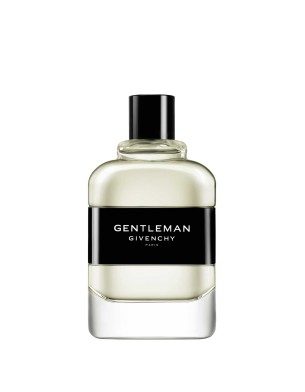 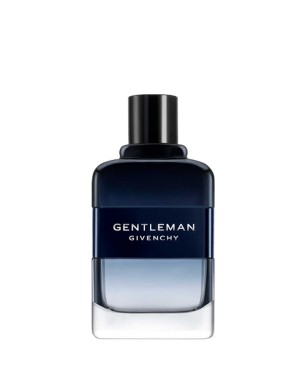