Dolce & Gabanna is an Italian luxury fashion house founded in 1985 by Domenico Dolce and Stefano Gabbana.

Dolce & Gabbana's first fragrance, named simply Dolce & Gabbana for Women, was launched in 1992. A men's version followed in 1994. The brand launched a series of fragrances over the year, with their Light Blue fragrances for men and women being among their most successful. 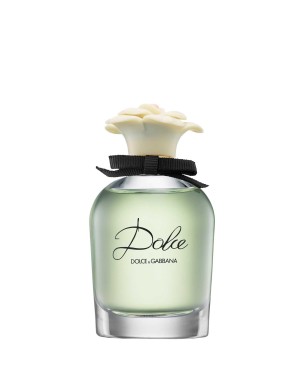 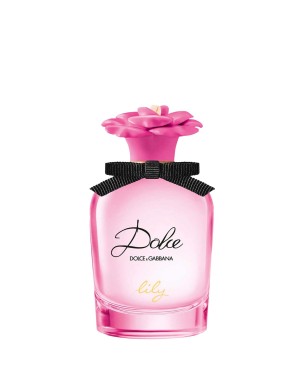 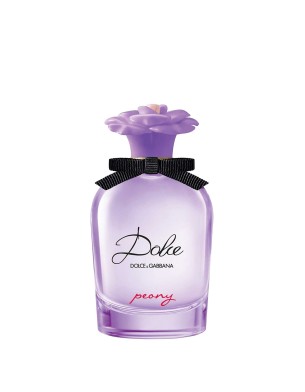 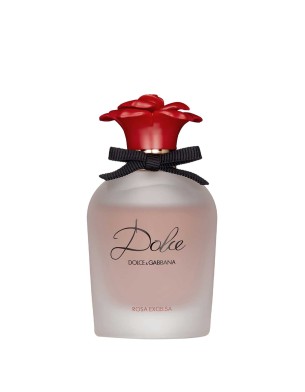 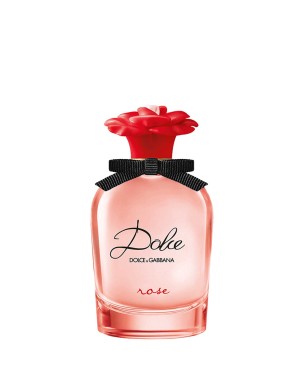 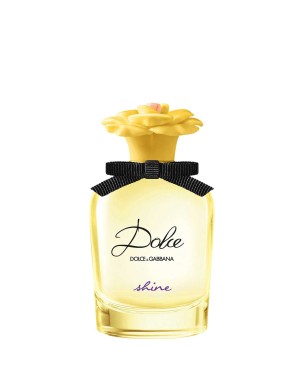 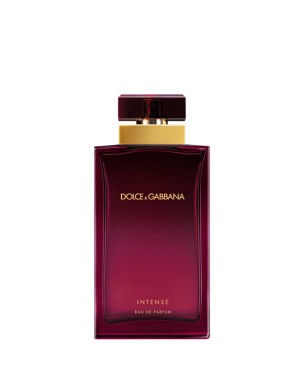 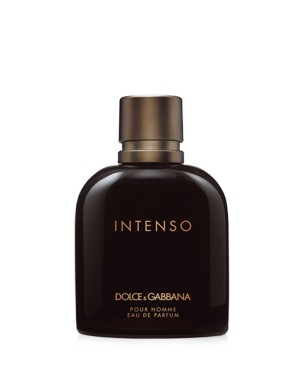 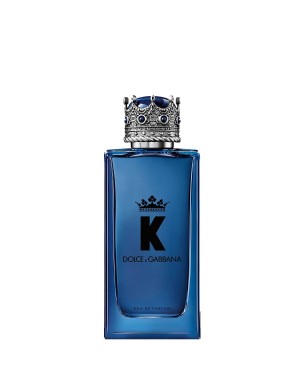 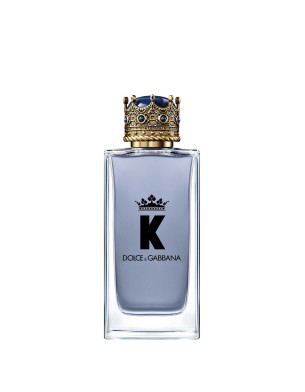 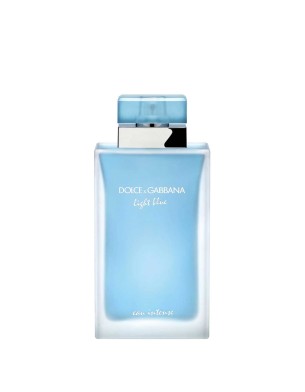 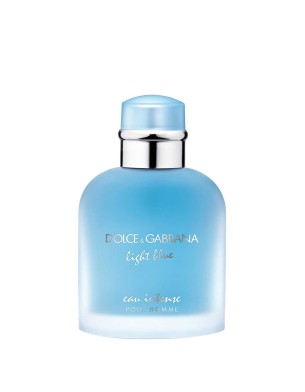 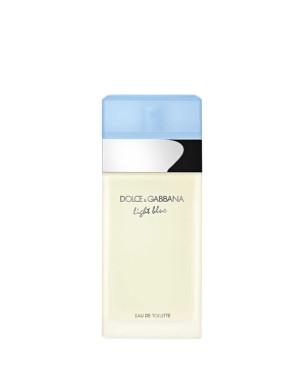 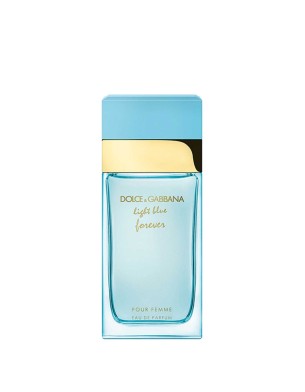 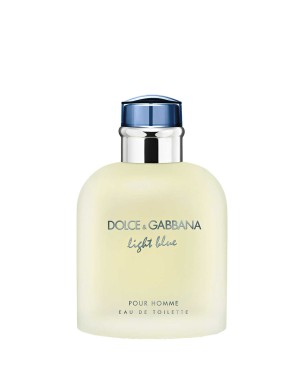