It begins as most tales do: with discovery, wonder, excitement, passion and a young boy’s dream. The year is 1987, a boy with a passion for scents and fragrances, unable to afford them himself, begins scouring for ingredients in order to create his own concoctions. Mixing oils of joyous jasmine, amber so pure, vanilla so sweet and musky madness, his amateurish creations received surprising regard. The young boy, although bewildered by his own success, begins to provide new creations for those around him.

Fast forward several years and the boy is now a young man. Graduating with a degree in Architectural Design, and with a successful career ahead of him, the young man has yet to find solace in the fact that he is now capable of indulging in that which he could not as a boy; he longs for perfection in the scents that he seeks. Realizing this, the young man embarks on a journey that will ultimately change his life forever.

28 strenuous years later in the year 2013, after treading through the globe establishing the necessary relations and in search of the perfect combinations of aromatic oils, compounds and ingredients, Contro Corrente, and its founder, W.E.W, are born. Following its inception, and after two painstaking years spent tiring away in the Contro Corrente fragrance labs, W.E.W’s first line of collections comes to fruition and in 2015 the first branch in Beirut is launched to share his journey and innovations with the world. 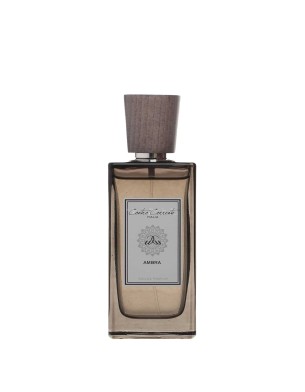 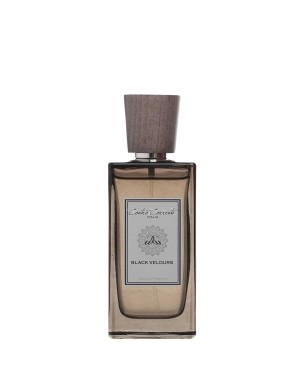 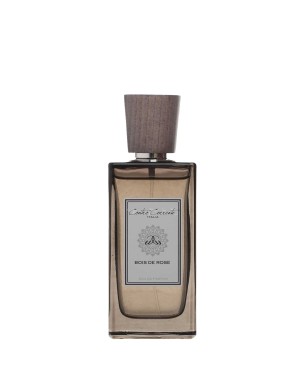 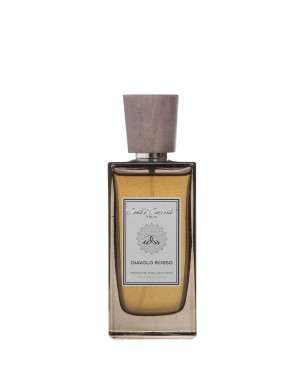 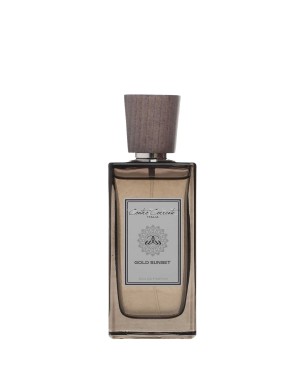 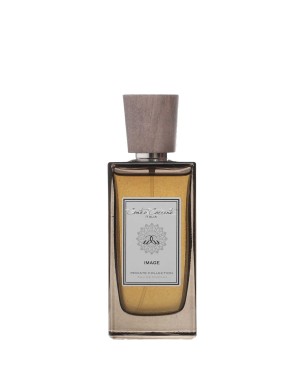 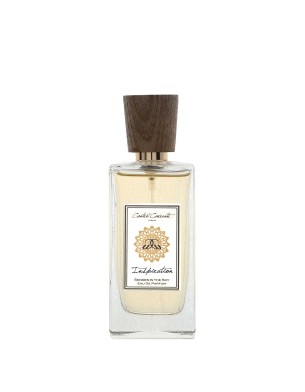 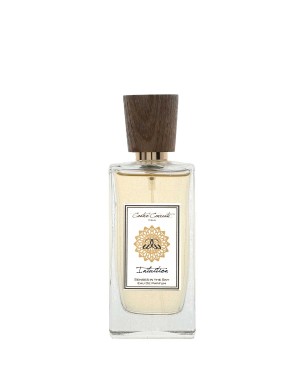 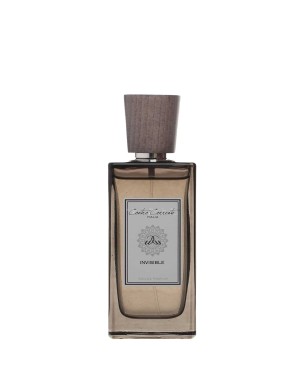 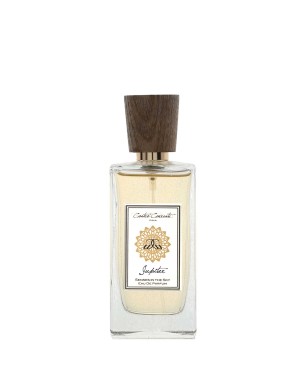 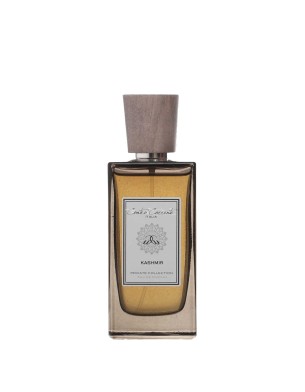 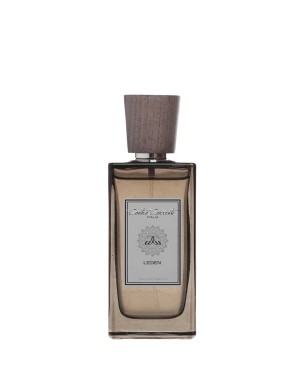 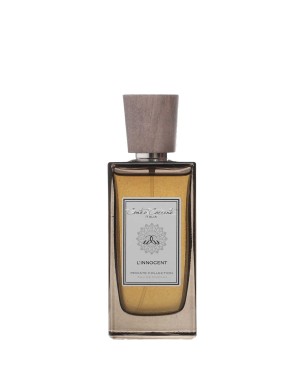 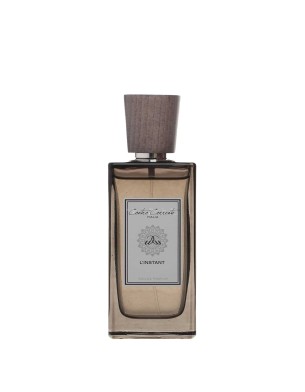 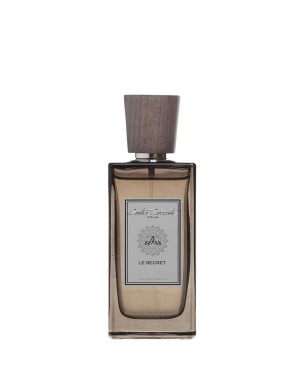