In 1965, Herrera began her career working as a publicist for Emilio Pucci, a Florentine Marquis himself and a close family friend. She began working at Pucci's Caracas boutique, and moved to New York in 1980.[10] Frequently associating with Mick and Bianca Jagger and Andy Warhol, at Studio 54, she became well known for her dramatic style. She first appeared on the International Best Dressed List in 1972, then was elected to its Hall of Fame in 1980.[9] In 1981, her friend Diana Vreeland, then Editor-in-Chief of Vogue suggested that Carolina design a clothing line. She did so, having samples made in Caracas, and debuted her collection at Manhattan's Metropolitan Club to critical acclaim.[11] A well known Park Avenue boutique, Martha's, agreed to showcase her clothing in their prominent windows. Upon this initial success, she returned to Caracas and raised capital to fund a more formal launch. 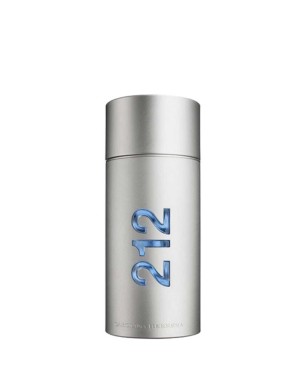 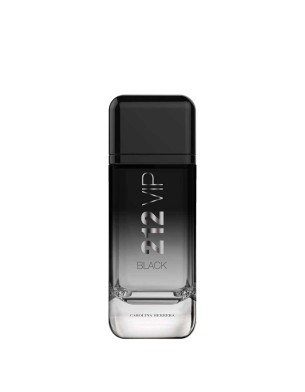 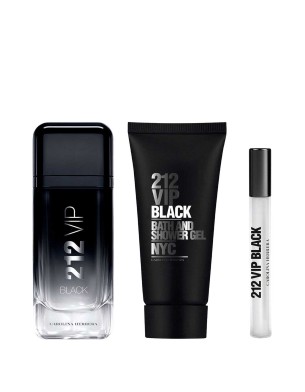 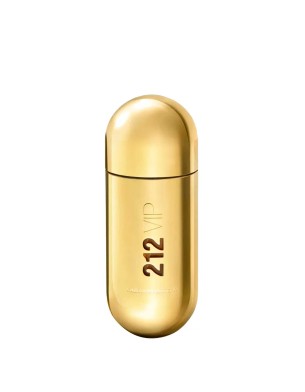 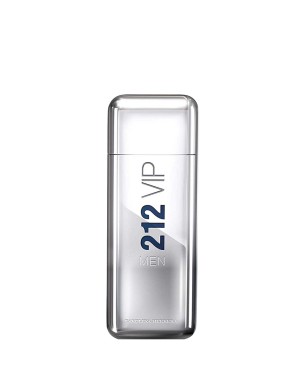 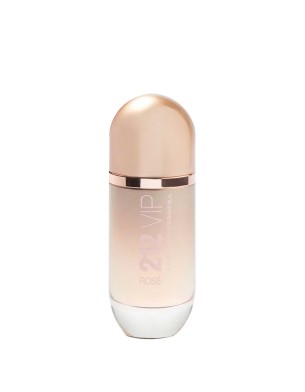 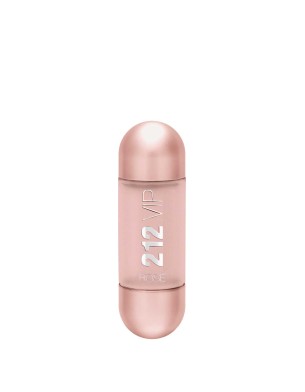 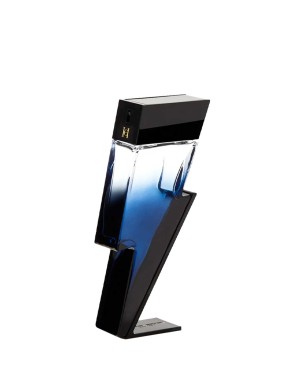 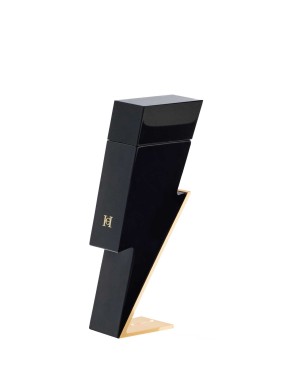 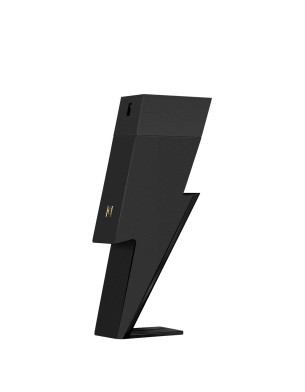 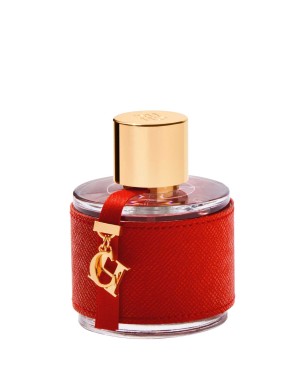